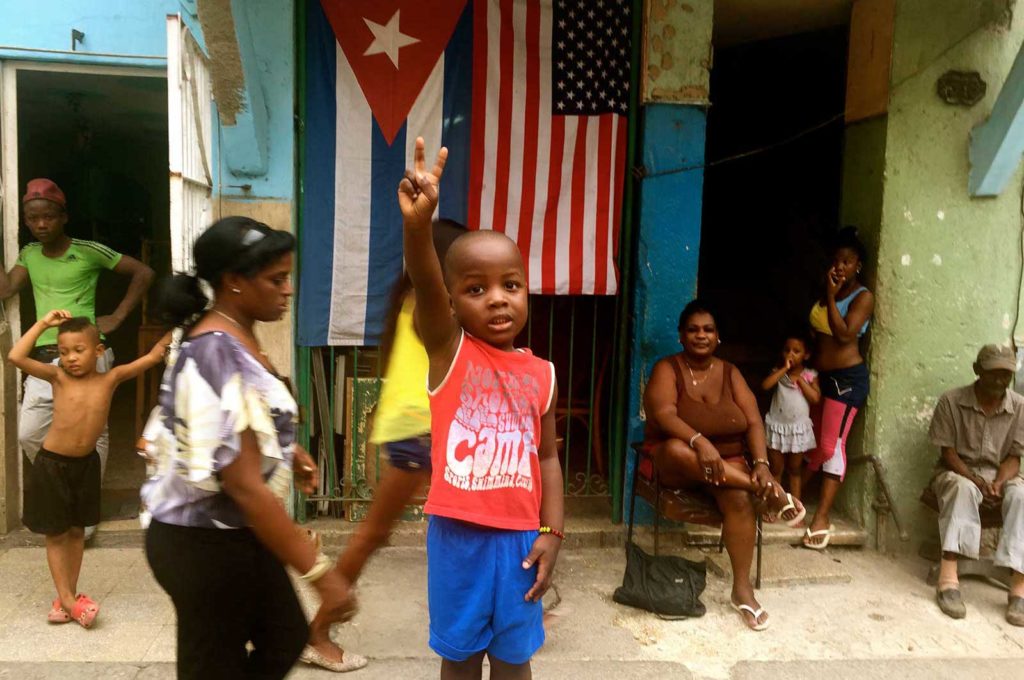 DocumentaryReleased
A film about the butterfly-effect in geopolitics, the paradox of time, about the (almost) end of the world, the cinematograph, about sex, and sugar. 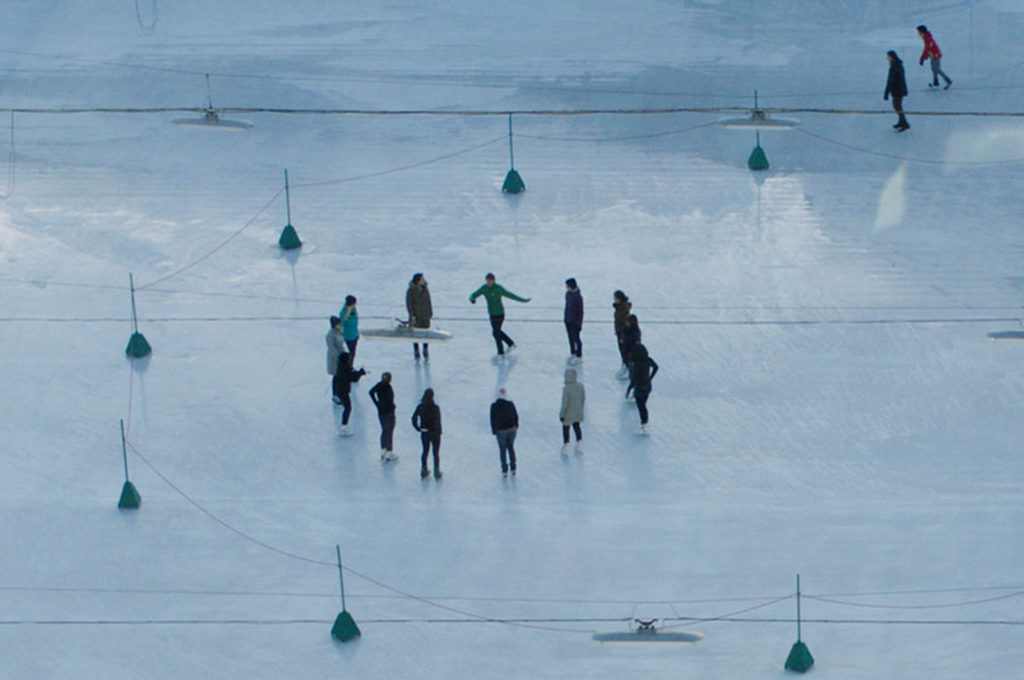 DocumentaryReleased
A man wanders the streets of Vienna, guided by the memory of a friend who has recently passed away. The vestiges of a once sumptuous empire become the setting for a cinematic elegy and a dark celebration of life. 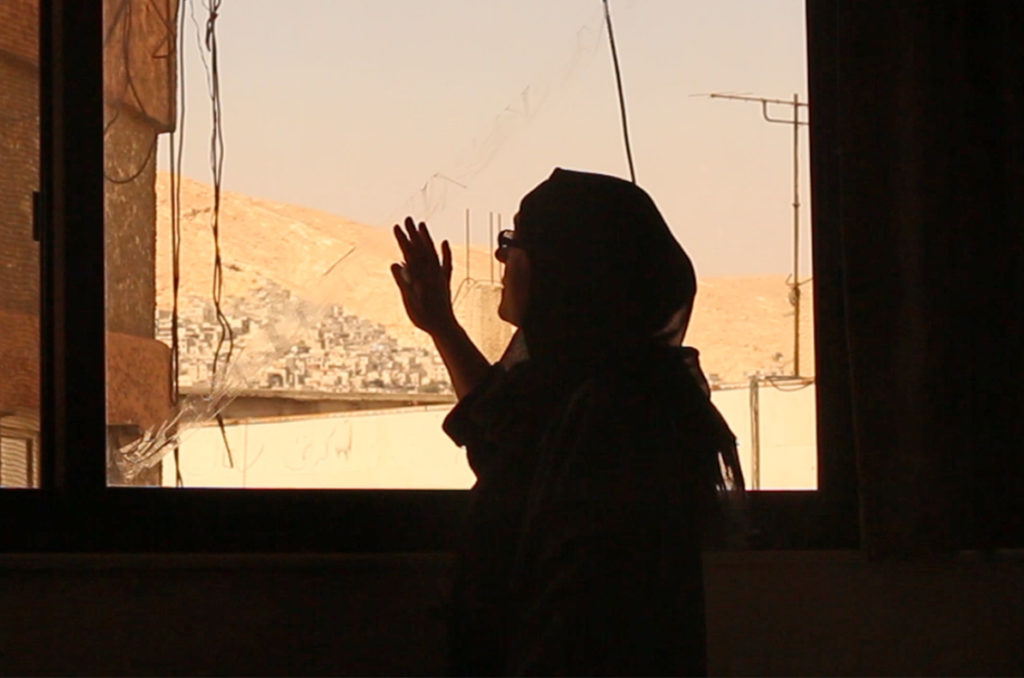 DocumentaryReleased
The story of three Syrian women, each living in a different time and place, separated by the very thing that unites them – fear itself and trauma itself. 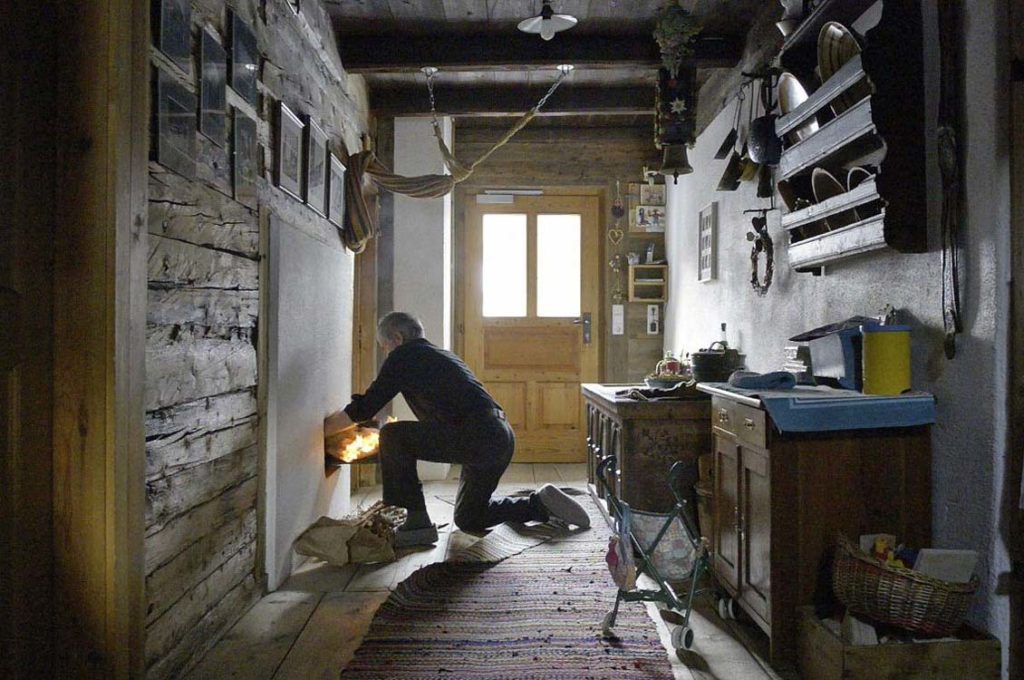 DIGGING FOR INCENSE by Debra Granik

DocumentaryIn Development
A portrait of a year in the life of a Tyrolean family, still practicing aspects of a traditional agrarian life-style while the digital world is rushing in on them with all of its hyper-rapid changes.
error: Protected content! © Little Magnet Films